On Saturday December 3rd, 2016, the Orange County Democratic Executive Committee conducted its quadrennial organizational meeting, electing new board members to help lead the party forward. The Orange County Democratic Executive Committee is the official organization of the local Democratic Party made up of precinct committeemen and women who are tasked with grassroots leadership in their precincts on behalf of the party. 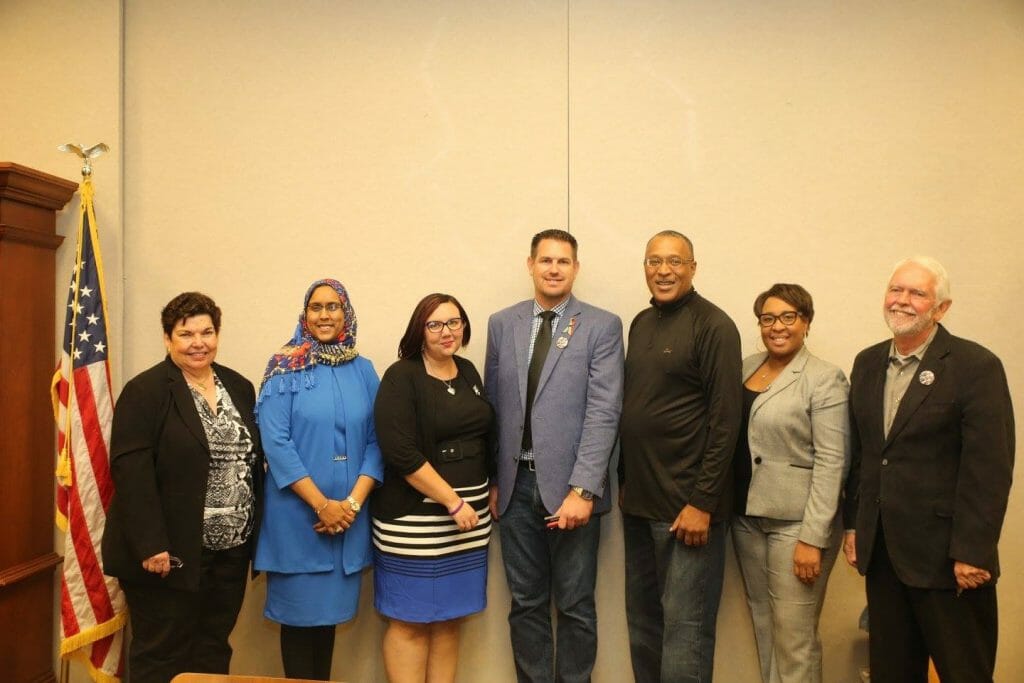 The State committeeman and woman will represent the Orange County Delegation at the Florida state party elections on January 14th. They will carry weighted votes proportionate to the number of registered Democratic voters in the county. Per the Florida Democratic Party Bylaws, the officeholders of: Chair, Vice-Chair, and the two State Committee positions are all eligible to run for Chairperson of the state party.

The newly elected Chairman said, “I look forward to working with our new board, our DEC membership, and the democrats of Orange County, to fight for justice and equality in the weeks and months to come. We, the people, have the power to change the face of politics in Central Florida, it’s just a matter of finding and using our voice.”

All registered Democrats are encouraged to come to our monthly meetings Third Monday of the month at IBEW Local 606 on 820 Virginia Drive, Orlando, FL at 7pm. The next meeting for the OCDEC is scheduled on Monday December 19 at 7pm. Our goals this year are to recruit and train new precinct leaders, educate the public on political engagement, and take an active role in our government – from fighting for jobs and economic opportunities for our fellow Floridians to fighting for civil rights and social justice, all while championing protection of our precious environment.

If we want a government of the people, by the people, and for the people – not just the wealthy and well-connected elites – we must be engaged, and stay engaged. We remain engaged not just by voting once every four years, but through continued participation in the municipal elections of 2017, the local, state, and federal offices in 2018, and by shaping the political landscape for 2020. That journey starts today, and we must be the change we seek. 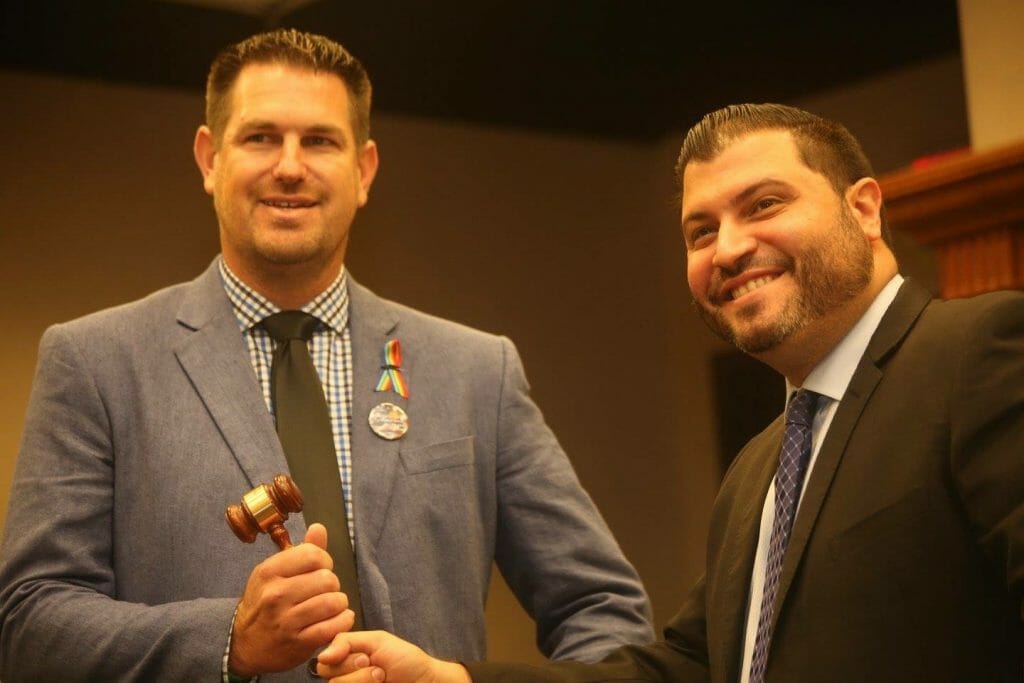 “I listened to you guys. This room is the room that asked me to run for chair. I didn’t do it because you know I have a personal ambition or I wanted it to be a stepping stone for something else. I did it because the members of this organization came to me,” Hodge said. “It’s a very humbling experience.”

“Despite heavy losses around the country and the state of Florida, Orange County Democrats had a positive election night picking up 2 congressional seats, a state senate seat, winning back a state house seat, and picking up a seat on the county commission. Orange County also went blue for Hillary Clinton.

Outgoing Chair Juan Lopez was grateful for the experience saying “This has been an absolute pleasure fighting side by side with you for these past years. Look at what we did. We crushed it.””

This website uses cookies to improve your experience while you navigate through the website. Out of these cookies, the cookies that are categorized as necessary are stored on your browser as they are essential for the working of basic functionalities of the website. We also use third-party cookies that help us analyze and understand how you use this website. These cookies will be stored in your browser only with your consent. You also have the option to opt-out of these cookies. But opting out of some of these cookies may have an effect on your browsing experience.
Necessary Always Enabled
Necessary cookies are absolutely essential for the website to function properly. This category only includes cookies that ensures basic functionalities and security features of the website. These cookies do not store any personal information.
Non-necessary
Any cookies that may not be particularly necessary for the website to function and is used specifically to collect user personal data via analytics, ads, other embedded contents are termed as non-necessary cookies. It is mandatory to procure user consent prior to running these cookies on your website.
SAVE & ACCEPT